The Mindset of a Winner

Let’s put it another way, does that given champion, after they lose, seem to not be the same anymore? Do they seem to have lost their edge? Do they seem to have now taken on a defeated persona as though their career and life is over?  If this scenario is the case, that given champion never learned the art of losing. Understand, the strongest champions and the strongest winners not only know how to win, but they know how to lose.

Winners and champions embrace losing! For example, in the sports arena, when winners lose they learn from their loss and their mistakes. They watch video of the game. They learn from their opponent.  They seek to discover what it was that made them lose.

However, let’s think about the winners that have never learned the art of losing. We will continue with the sports example. The given winner or champion may be on a winning streak, and then they lose one time and you don’t hear from them anymore. They are washed up. This is because they did not learn the art of losing. They ONLY embraced winning.

The champion that embraces both winning and losing may lose their title. But they are already thinking about getting it back.  And, in some cases, they become the champion again. This is because they have the mindset of a winner. They know how to win and lose. This mentality can be used in every area of life.

So, when you lose, learn from the mistakes that you made. Come back better than what you were before. Don’t let losing knock you out. Losing can be your friend if you look at it the right way and extract what you can get from it. Then you must take action on what you have learned.

Therefore, when you have the mindset of a winner, even when you lose, you win. 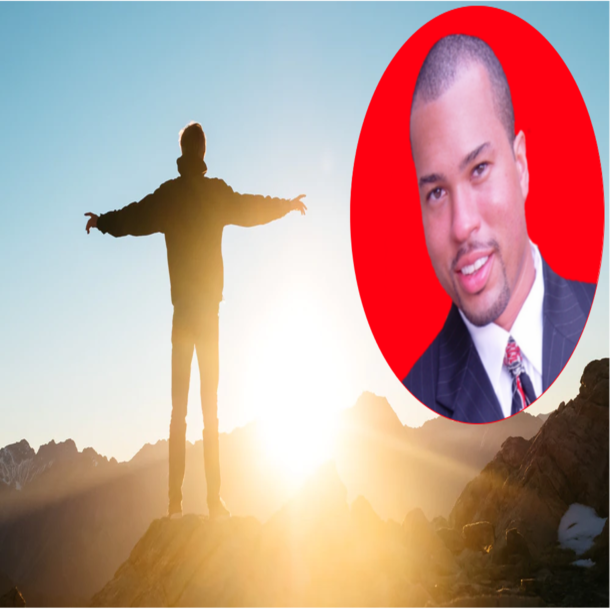 You have Successfully Subscribed!

Subscribe to Rich's Blog to be notified when a new blog is released.

You have Successfully Subscribed!